What is a planetary gear motor?

The word “planetary” has a special meaning in gear parlance. It refers to a particular arrangement of gears such that at leas one gear is an internal, or ring gear, one gear is a “sun” gear, and is mounted on the same center line as the ring gear. Additionally, there is at least one gear, called the planet, mounted on a shaft called a carrier, between the sun and the ring (in mesh with both). Generically, when either the ring or the sun is rotated (and the other held fixed), the planet gear and the carrier “orbit” the sun.

Occasionally, similar arrangements in which the carrier is fixed (preventing the planet from orbiting), and the sun (or ring) is rotated are referred to as “planetary”, but strictly speaking, these arrangements are properly referred to as “epicyclic”. (The only distinction is whether the carrier, which the planets are mounted to, is fixed or not. Visually, they look the same as planetary gear trains to the layman.

Transmission of motor power and torque;

Adjust the inertia match between the mechanical load on the application side and the motor on the drive side;

The composition of planetary reducer

The origin of the name of the planetary reducer

In the middle of this series of components is the core transmission component that any planetary reducer must carry: the planetary gear set.

The sun gear is often referred to as the "sun gear" and is driven to rotate by the input servo motor through the input shaft.

During normal operation, the orbit of the planetary gear "revolving" around the sun gear is the annular ring gear on the inner wall of the reducer housing.

Usually, each planetary reducer will have multiple planetary gears, which will rotate around the central sun gear at the same time under the action of the input shaft and the rotational driving force of the sun, sharing and transmitting the output power of the planetary reducer.

Our Pincheng motor have years experience of gear motor production. Welcome to send us inquiry. OEM IS AVAILABLE!! 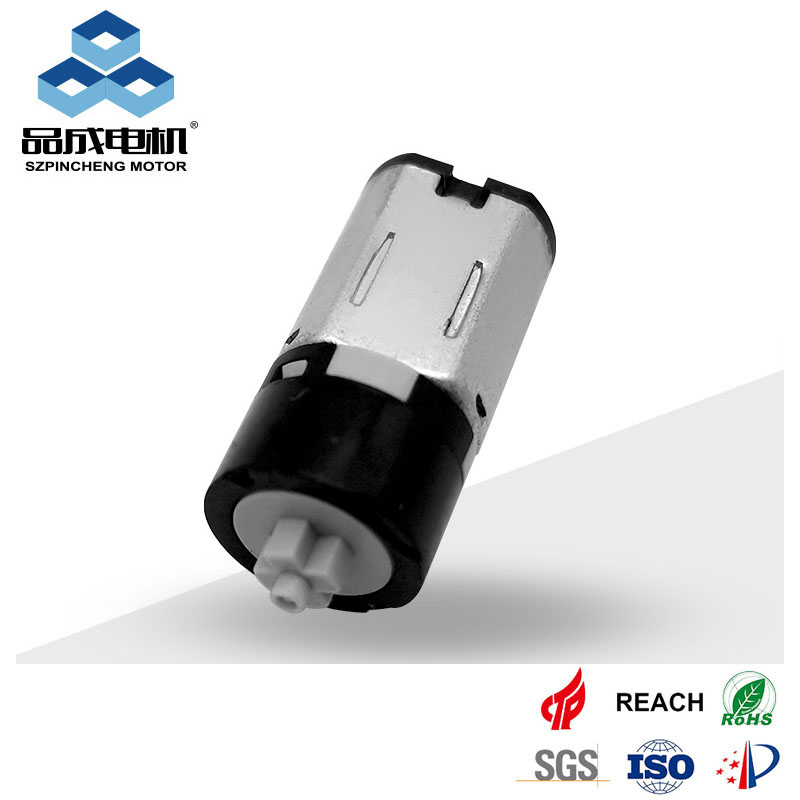 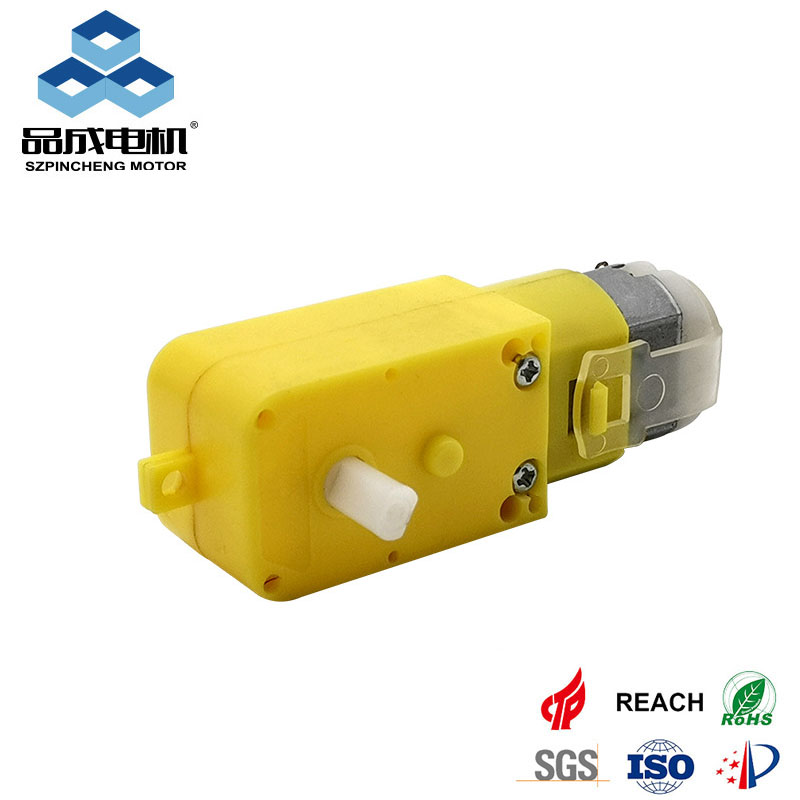 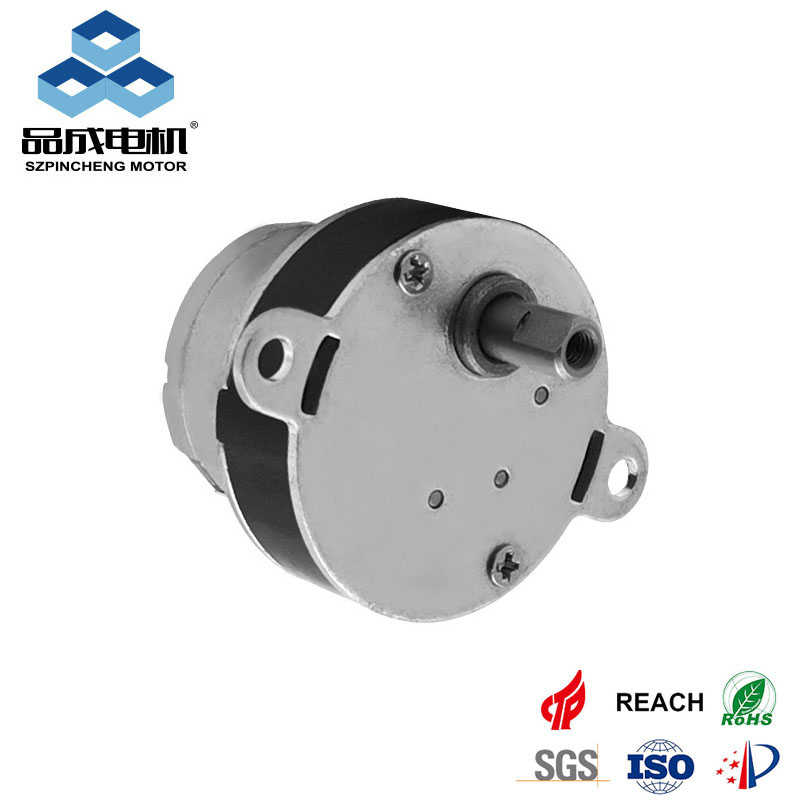